Today, Kennedy is 18 months! A whole year and a half! Can y’all even believe it? I mean, look at this little girl! 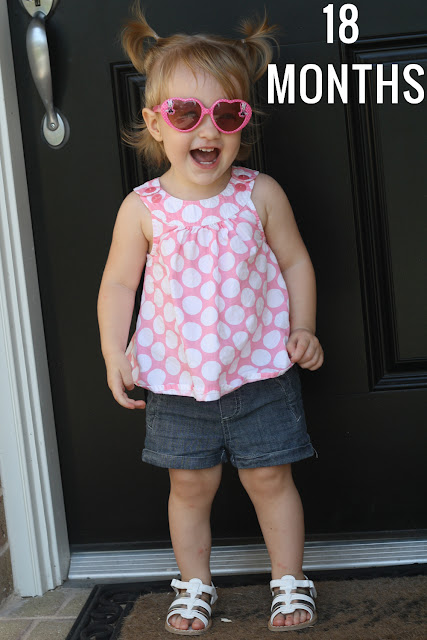 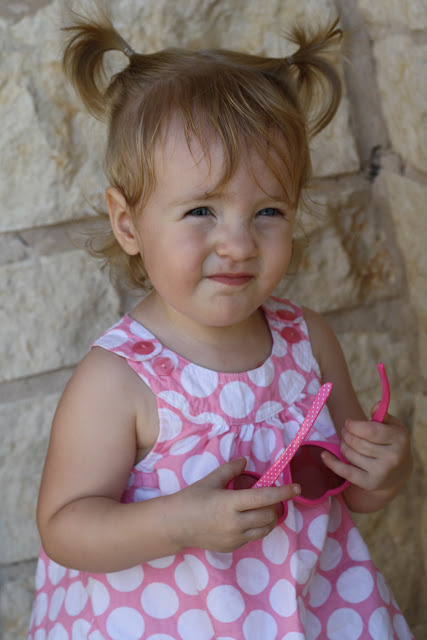 And just for fun, I had to share this short clip of Kennedy “reading.” She is too much.
Finally, can we believe this was one year ago? My babyyyyyy. 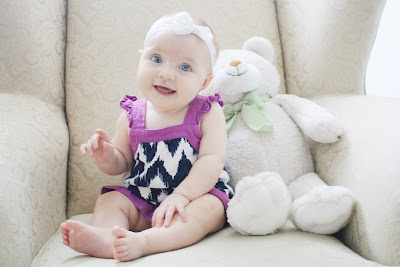