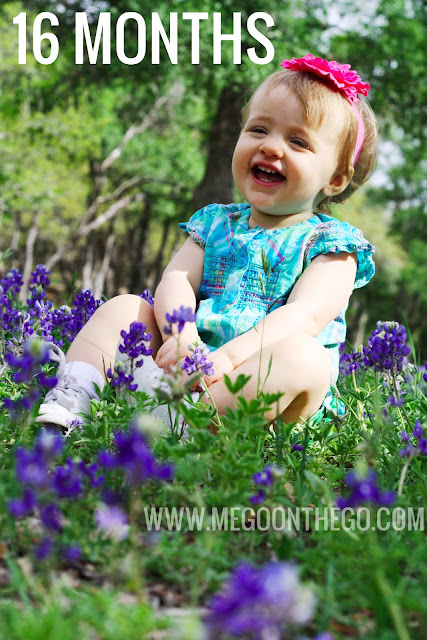 I was able to snap this picture this past weekend when we went to go visit Greg’s parents who live in the Austin area. If you’re a Texan, you know you’ve got to get a picture in the bluebonnets in spring! We also were able to get her grandpa to snap a quick photo of us all! 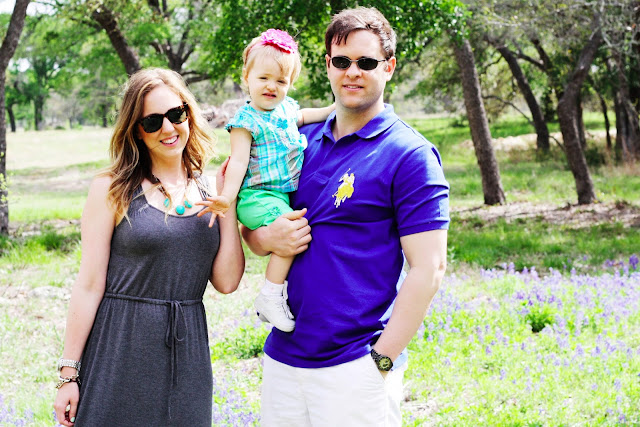 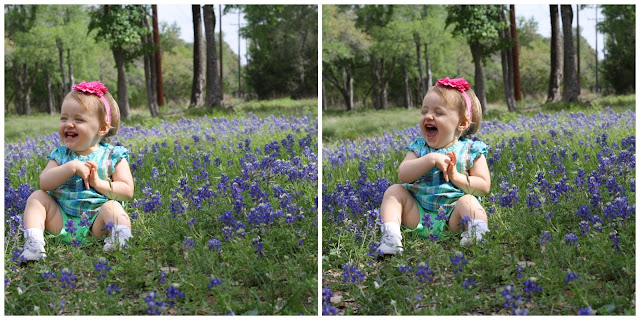 I guess she is a crazy cat lady in training. Also, I realize her room is a mess. She’s a toddler. Which basically means a human manifestation of a tornado.
This is a good example of how she tries to match pitch! Don’t you hear her trying? I am so proud! Also, the little “a duh DUH duh!” is a song she made up. She randomly started “singing” it when she was around 9 months old. I have no idea where she learned it or if she made it up, but we call it the Kennedy Song.

Happy 16 Months, pretty girl! Mommy and Daddy love you so much! 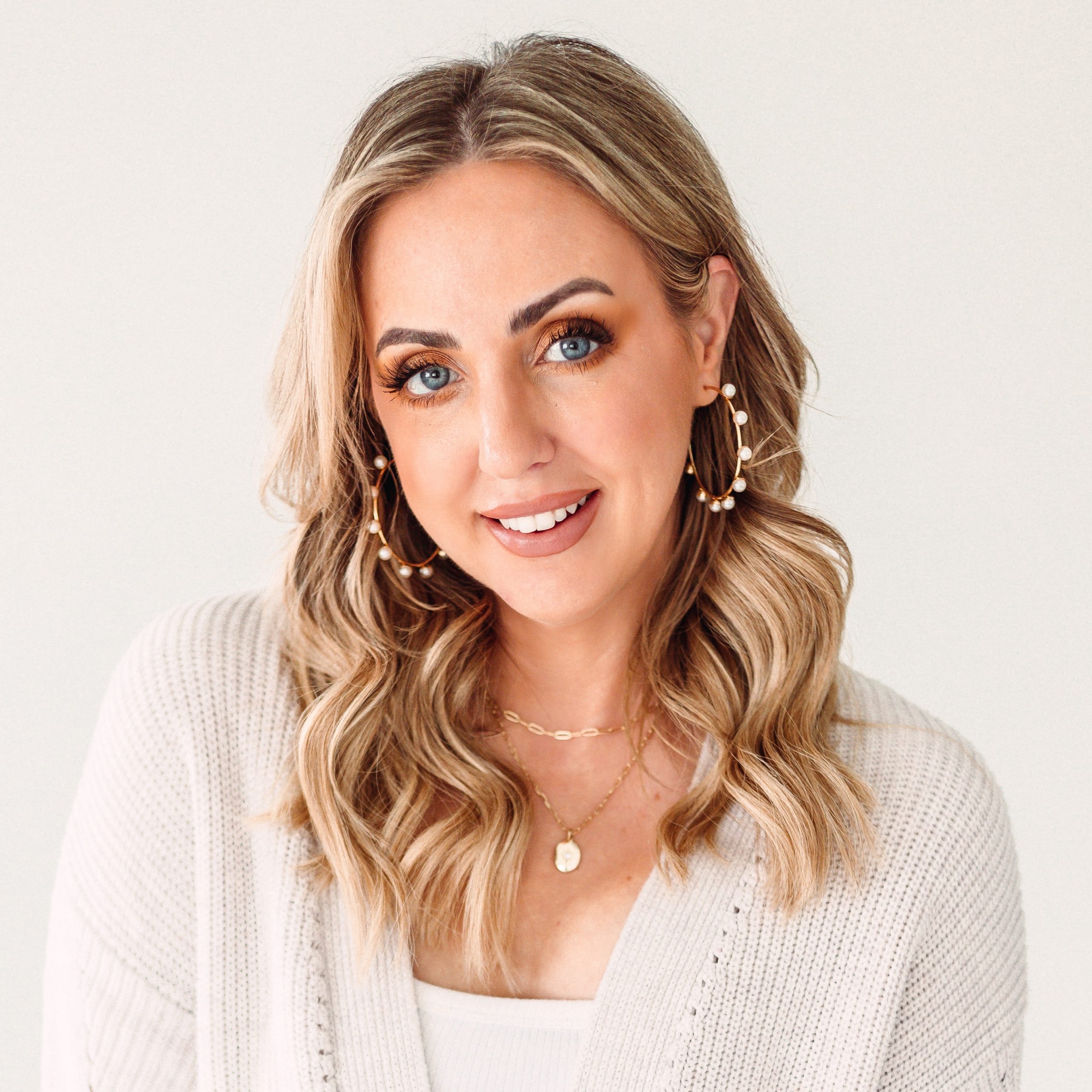 Our quick trip to the Texas State Fair! We have ac

One year with @siyanscott and I’ve reached peak

Makeup $10 and under that feels high end 🤩 Shar

This trend but make it outtakes 📸 Fun game: pa